THIS PARTY HAS YOUR NAME WRITTEN ALL OVER IT

Jonathan Ross’s Halloween bonanza has become a yearly event that celebrities flock to. Each year, Jonathan transforms his North London mansion into a haunted house while fans block the suburban street to watch celebrities arrive in their costumes. No one knows exactly what takes place inside but rumours have been swirling for years. One game guests are said to play is a unique take on musical chairs. Every time the music stops, celebrities line up in order of fame, if Jonathan doesn’t like the line up he’ll demand the loser to be pictured less by the paparazzi as they leave. Awks.

Supermodel Heidi Klum aka the “Queen of Halloween” hosts one of the most exclusive Halloween parties in Hollywood. She has been throwing the star-studded bash every year since 2002 and is known to go all out with her costumes. Never one to play it safe, Heidi’s outfits are always over the top - from her 2011 costume as a dead body, showing off every muscle and tendon to her 2016 entrance where she arrived as herself along with five clones. It’s near impossible to out-do Heidi’s costumes, but might as well give it a try.

Held in the private home of Hollywood A-lister Kate Hudson, every year the actress’s nearest and dearest arrive to the flashing lights of waiting paparazzi. One of her most memorable events was in 2008 when the guestlist was so big that it had to be shut down. Regular attendees include Katy Perry and Orlando Bloom who once showed up as Hillary Clinton and Donald Trump, Leonardo DiCaprio who has been known to keep it low-key in a werewolf mask and Amanda Seyried who dressed up one year as a big furry dog. How far would you go to rub shoulders with the hottest stars?

Playboy Mansion’s Kandy Halloween party is the sexiest, most terrifying and most popular Halloween party on the planet. The Playboy Mansion is notorious for its over the top entertainment, we’re talking cage dancers, contortionists and even flame throwers. Unlike the other celebrity parties we’ve mentioned in our round-up, tickets can be bought - that’s if you’re willing to fork out $15,000 (plus a flight to LA). Feeling spontaneous?

This year may not be the year you make the cut to a Halloween party of the rich and famous, but that’s okay. Life is short, f*ck planning.

Discover your next spontaneous moment now on Ambl. 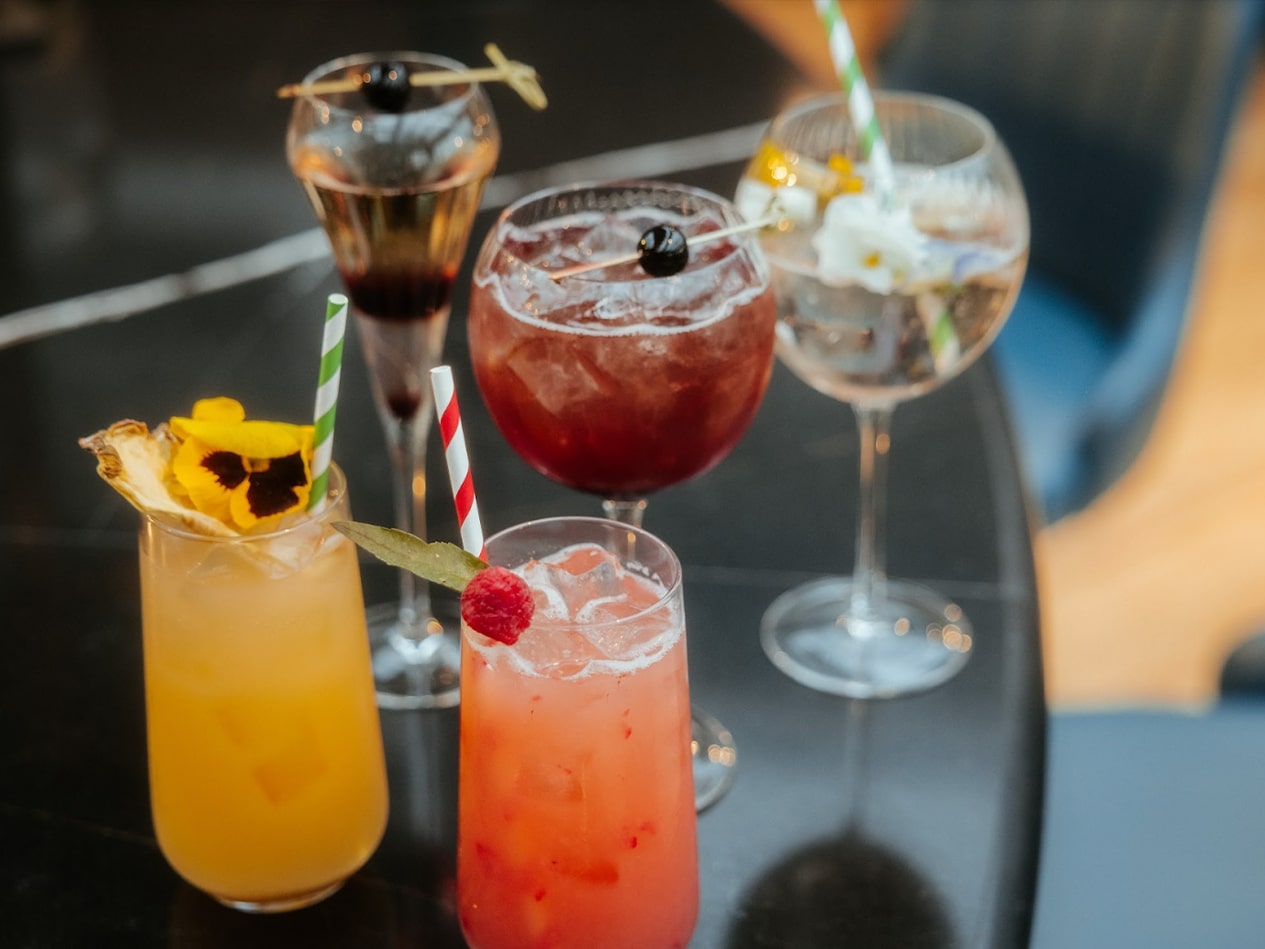 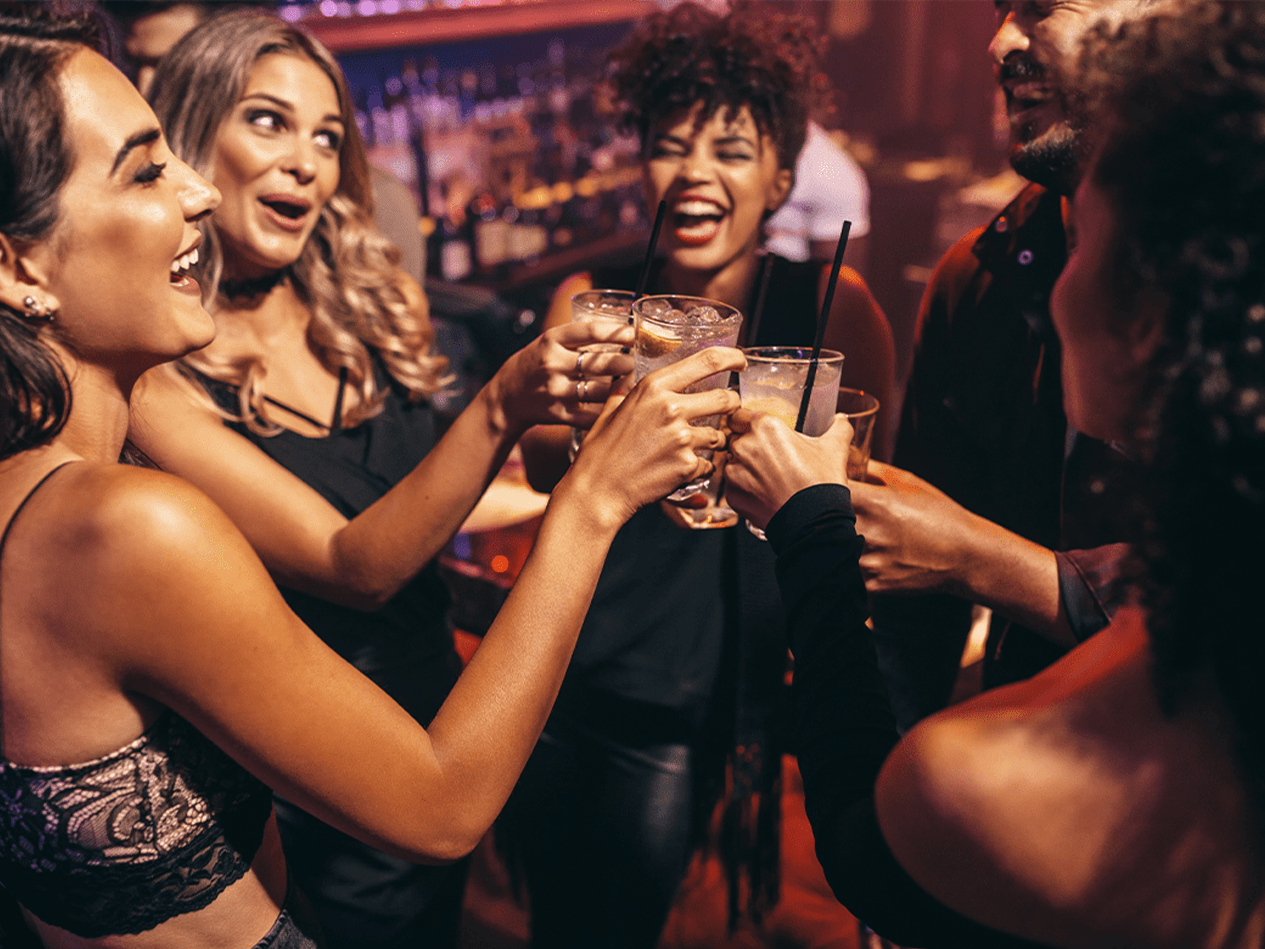 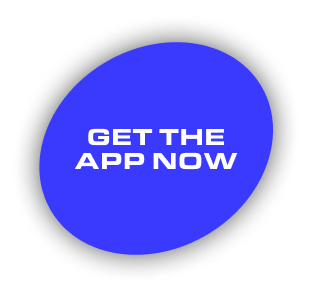